It is in the works! Being constructed as I write this.

The blog will still be here, but many more options will be available for all chess players.

The blog will keep you informed of the progress.

Then, the web address will be published here and a link placed on the right.

Sixteen Players this Monday! Nice Crowd for a Spring Night.

Chess lessons were given, chess games were played, stories were swapped, pretzels were eaten and laughs were had. Just another fun night at the LCCC!

We welcomed Arnold H. to our new facility. He was a Brighton Barnes and Noble regular and now is with us here at the Hartland Senior Center – Room

Just a reminder to everyone; check out the links we have posted on the right side of the blog!

New ones are being added all the time as they are found – and then found to be worthy to be – and placed on the site lists.

We have recently added:

If you know of or find a chess site you think might be “LCCC worthy,” email the link to lcchess at yahoo dot com and it will be considered.

Until then, be sure to castle early and ignore those poisoned pawns!
Posted by Nik Faldo at 6:51 PM No comments:

What is the Best Move: Knight Moves! 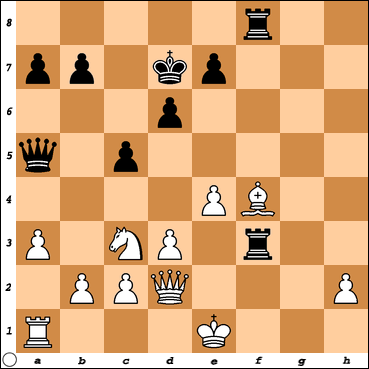 We were visited by eighteen players on a cloudy and windy night. Not a bad start to the spring season.

We would like to welcome Luigi and Adriana and their four sons, Americo, Luigi, Luca and Marcello to our club!

And Trent brought his daughter who also played tonight, and this writer apologizes for not getting that young lady’s name. That will be corrected next post.

The LCCC Team not only welcomes you with open arms, but will guide these young chess minds into strong players in no time.

And a reminder - this blog has a “Chess Beginner’s Corner” down on the right hand side, to assist new players in their efforts to enjoy the world’s best game.

This blog also features where you can play chess on line for free, where you can join internet chess clubs and where to find the finest chess supplies at the best prices.

We are open to the public and look forward to seeing more new faces next week!
Posted by Nik Faldo at 5:56 AM No comments:

An LCCC Member Wins at the ICC.

The Internet Chess Club (ICC). This is where the pros meet and play.

Thanks anyway, but I lose just fine on the non-membership sites.

Jason Morris sat down with White at the ICC against a player rated 150 points higher and got the win! 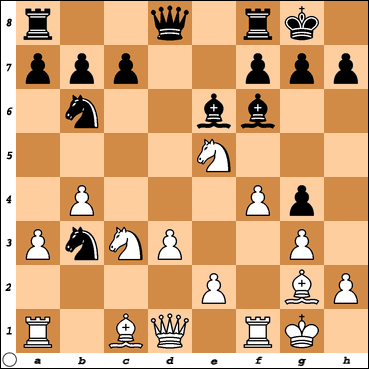 Jason allows the lose of the exchange to grab the long black diagonal.

Now White opens the f-file and his diagonal, while dismantling Black’s pawns in front of his king.

Passed pawns must be pushed! They grow in power with each step.

Black returns material to try and stay alive, but it is too late for that.

I think 24. …..Qg7 at least gives Black a chance in a bad end game. Now White gets back on that diagonal.

Nice win Jason!
Posted by Nik Faldo at 10:26 AM No comments: 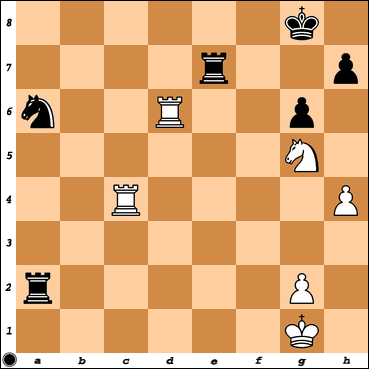 I like putting up the rare ones that stumped me on the first two guesses. After all, there are not that many that do.

Black to move. Find the best one. Here are the choices:

A Chinese Prodigy is Finally Produced

[Ed. Note: Tuesday was for the beginners. - and the links to beginner's sites are posted on the right of the blog. For the upper strength players, I give you this posting.]


"Gary Kasparov was a product of the Soviet coaching system, in which the most talented kids were selected from a large number of chess-playing children.

The Chinese tried to emulate it (Ed. Note: copy it – as they do everything) and succeeded in producing a few women's world champions and a formidable women's team that keeps winning the gold medals at Chess Olympiads. But the Chinese men were behind. Now there is a hope.

In 2005, the then 15-year-old untitled player Wang Hao took clear first at the seventh Dubai Open with seven points in nine games, leaving behind 53 grandmasters. Who is he?

He was on the Chinese team at the Chess Olympiad in Calvia, Spain in 2001, but did not play well.

However, a more mature player showed up in Dubai. Let's see how he outplayed an experienced Georgian grandmaster, Georgi Kacheishvili, in the Slav defense in the last round.

17...bxc6 18.Bxe5 (Scattering black's pawns, white also gets the square e4, but the activity of black's pieces easily compensates for his deficiencies. [Ed. Note: You have to be of grandmaster strength - or playing loose as a goose, confident and 'going for it' in the final round of a tournament to play Black's position here!]) 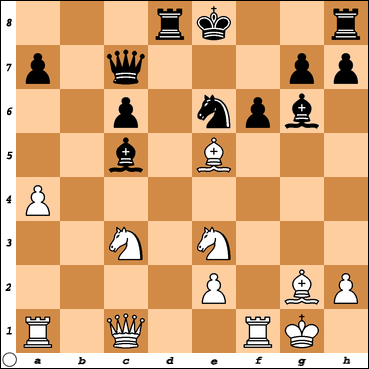 29...Qxd5+ 30.Kg1 Bxe3!
(Punctuating the attack with a piece sacrifice that helps black hunting down the white king.)

Hat tip to Lubomir Kavalek and the Washington Post
Posted by Nik Faldo at 5:22 PM No comments:

LCCC has another fun Monday night of chess as nine players arrived to mix it up over the board.

As LCCC expands, we realize that chess…..is hard! But that does not mean it cannot be fun!

Everyone wants to improve at chess, and that takes time. The trick is to enjoy the journey, and not worry about the destination. Besides, by the time you get to where you want to be, in chess, you can always go farther.

So be sure to enjoy the trip. Here are some chess sites to use as a “travel guide”.

Chess is Fun – by John Edwards. Google search it - and it will come up as a Princeton edu site to click on. A comprehensive introduction to chess!

Chesskit dot com – One of the most complete and fully instructional sites around.

Anyway, LCCC is here for all that want to learn this great game!
Posted by Nik Faldo at 10:55 PM No comments: