Playing a good move is such a rush that players sometimes don’t look for two things: 1) is there a counter possible and 2) is there a BETTER one?

The great world champion Emanuel Lasker always said, ‘When you see a good move, don’t play it! Look for a better one.” Sage advice. 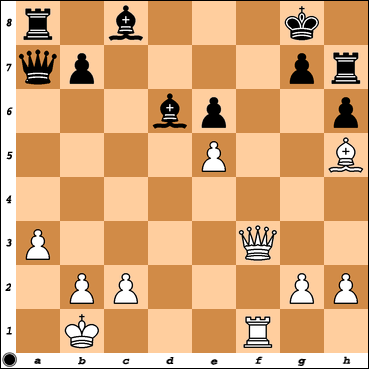 If g6 instead, 26. ed Bd7 and it is a drawn position. Black is playing like the game was over. Well now, it is.

Let’s review:
White made a mistake at move 21, missing the crusher.

Black made the reverse error by becoming discouraged and playing the desperate 23. …Nc3+, instead of g5.

And finally Black plays the automatic 25…..g5, for space instead of looking to see if 25….g6 is any better. That was the difference between a loss and a draw.

The final mistake is always the worst.
Posted by Nik Faldo at 6:41 PM No comments:

What is the BEST Move? 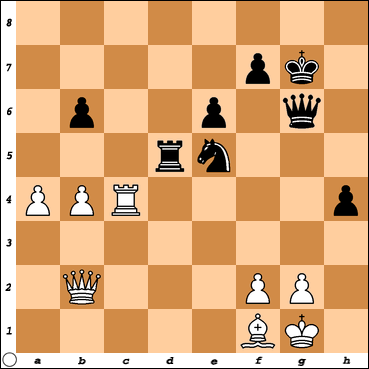 This is so tough, I will give you a multiple choice option. Find the best move! Take your time. Think it thru. Good practice is......well, good!

As usual, email me at lcchess at yahoo dot com for the solution. Please reference the date of the puzzle. Have fun!
Posted by Nik Faldo at 9:54 PM 2 comments:

Use Chess Clocks - You Will Love It! 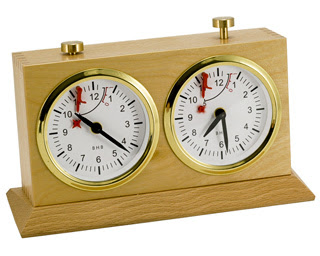 Most serious players will tell you that a chess clock is just as important as the board and pieces. What constitutes a good chess clock can often be the subject of heated debate. This is because there a variety of designs and types of chess clocks to choose from and everybody has their personal preference.

All chess clock have a few things in common. They have two clocks positioned side by side, one for the white pieces and one for the black pieces. There are two buttons or levers. Depressing the button on your clock will stop yours and start your opponents.

The first choice to make is whether you prefer an analog or digital clock. Many purists prefer the analog (standard wind up clock). Each clock is set just as an analog wall clock would be by twisting a knob on the back until the hands line up correctly. There is usually a flag hanging from the 12. When the time has expired the flag will fall and players are responsible for noticing when this happens.

Some analog clocks run on batteries while others require winding with each button above its respective clock. Today the casing is usually made from a polymer or plastic but older ones are typically made of wood and are much more durable. In most cases, an analog chess clock will be less expensive than a digital one.

Analog Clock Advantages; Easy to use, durable and cheaper.

Analog Clock Disadvantages; Sometimes the ticking is annoying, got to calibrate the clocks to make sure they are fair, and must let them wind down after play if you are not planning on using the clock again for a while. You don’t want to leave the winding spring tight for long periods of time (wear). And once you are under a minute remaining, you have no real idea how much time you have left.

Digital Clock Advantages; You can pre-set a variety of game lengths and options, alarm sounds when time runs out, and almost silent operation. It gives you the exact time left. Many of the digital clocks have a much lower profile so players do not have to lift their hands very high to depress the button or lever.

Digital Clock Disadvantages; Needs batteries (and a back up), difficult to learn to set and operate, not intuitive to amount of time left – meaning you must READ the numbers (instead of just glancing at a clock face).

Chess Clocks In Play
Tournaments are the most obvious reason people use chess clocks. Each player has the same amount of time to complete either a set number of moves or for the entire game. If one player runs out of time, they lose the game. It is the best way to ensure the players have a fair game. The player playing the Black pieces decides which side of the board the clock sits on.

Many casual players prefer using a chess clocks as well. Lightening and blitz games are popular and rely on heavily on chess clocks. In lightening games the players will have between 1 and 3 minutes each to complete the game. Blitz uses time controls between 3 to 10 minutes per side. The 15 minute and 30 minute per side time control is really gaining popularity – even for tournament play.

Chess clocks are also used to handicap games. If one player is much stronger than their opponent, they may only have 5 minutes to complete the game while their opponent has 15 or 20 minutes. You get the idea.

If you haven’t played chess on the clock, you are missing out on one of the most exhilarating aspects of the game.
Posted by Nik Faldo at 2:13 AM 3 comments:

You Always Have a Chance to Win – Keep Looking!

We are not perfect – no matter what our rating. The errors are there to be made.

Whether you are out – rated by hundreds of points or down material – or both – never give up until the bitter end.

This game had a few errors in it, despite the nose-bleed ratings of these two players. But one is playing scared and the other is over-reaching for a win in order to qualify for the US Championship.

9. ….. Qe7
10. Bb2 e5
Accepting an isolated queen’s pawn in the face of White’s fianchettoed bishop. But Black is playing for a win only and ….b6 is too symmetrical. 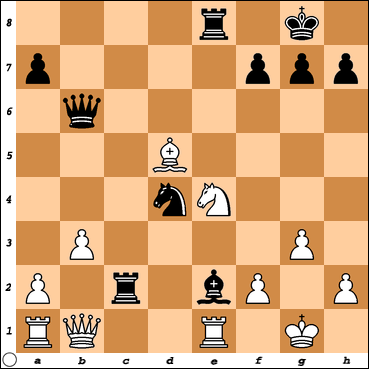 This is not necessary. 22. …Re5 wins easily for Black. The mistakes have started!

I have some good news!

Our member Ken Tack was 3-0-2 (one bye draw) this weekend in the class championships in Lansing.

"I was tied with 2 other people with a score of 4, but lost out on tiebreaker points. Officially I came in 3rd," Ken reported.

Ken did come in first in the "Under 1500" class! Congratulations Ken!

He will be sharing his games for those who would like to see them.

Looking forward to seeing everyone tonight.

A Smooth and Graceful Finish 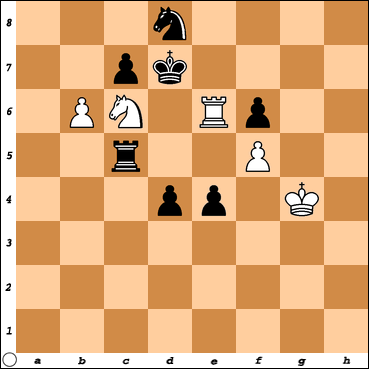 Black cannot play Kc8 as Rxc7 mates immediately. If he tries Kxc6 then White queens his pawn by taking the Knight or advancing.

White to win in a forced mate in 5! Find it.

As usual, help can be solicited by emailing lcchess@yahoo.com
Posted by Nik Faldo at 10:42 AM No comments:

Attendance Starting to Grow at LCCC!

Eleven of us enjoyed the absolutely superb playing conditions at the Hartland Senior Center.

Come join us next week for 4 hours of chess excitement - for only a $1 donation to the Center. Email us for more information.

By the way, the LCCC does not consist of all seniors. Chess players of all ages and chess experience are welcome!
Posted by Nik Faldo at 7:32 PM No comments: 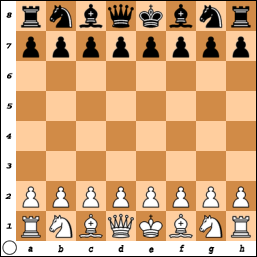 Let' start the year off right and have a good turnout. New members welcome.

We get started at 6pm and go til 10pm - all for a $1 donation to the Hartland Senior Center. You can't beat the playing conditions or the lighting. Outstanding!

Current members, please send me your games you would like to see published on the blog.

And I need your chess tourney victories, 2nds and 3rds for posting on our Walk of Fame.

Remember, I may post it, but this is your (LCCC members) blog too. Fill it up with stuff you would like to see posted.

See you all Monday,

Ken and Mike
Posted by Nik Faldo at 4:41 PM No comments:

Game of the Week 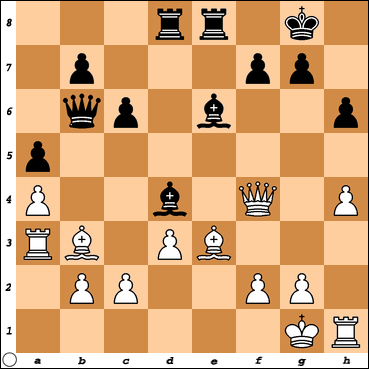