The Game Corner: Ebb and Flow 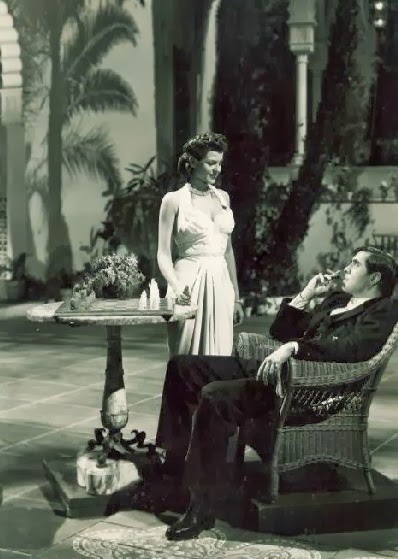 This game was submitted by Zack R. for analysis. Thanks Zack.


The double move of the bishop puts Black down (+.5) positionally (half a pawn). Simple mistakes lose chess games too.

Black voluntarily opens up his King side for a pawn storm, but with no support from his army. All of Black’s pieces are sitting at home cramped together. Now Black is down (+1) - with the correct next move, that is.


A passive move by White and a strong move by Black makes the positional advantage wither to (+.6). The energetic c4! - drives the advantage to almost (+3) for White!


Black retreats when the offense he wanted on move 11 can now materialize. The Queen has entered the attack zone, the knight and bishop are poised on good squares – and both Black rooks have semi-open files to control (g and h).


This is why chess is such a great game. There was lots of back and forth of advantage in this struggle.


White didn’t make bad moves, but didn’t seem to find any “good” moves, and that would let Black back in the game. If Black had stayed aggressive and looked for opportunities, the outcome might have been different.


This is a good game to play over to try and understand positional advantages such as;
Your opponent is cramped
Lost tempos by double moves by the same piece
Gained tempos by opponent ‘forcing’ your pieces to better squares, or developing while making your opponent back up
Rooks on opponents back ranks
Weak squares made by unsupported pawn advances
Many pieces near or directed at the enemy king
Open and half open files rooks can easily get control of
Posted by Nik Faldo at 10:23 AM