Hello chess lovers. LCCC will be closed on Monday July 1 due to maintenance on our building and parking lot upgrades.

But we will be back on Monday July 8th at 6 pm for Kids Night!

In the meantime, here is an entertaining game ending: 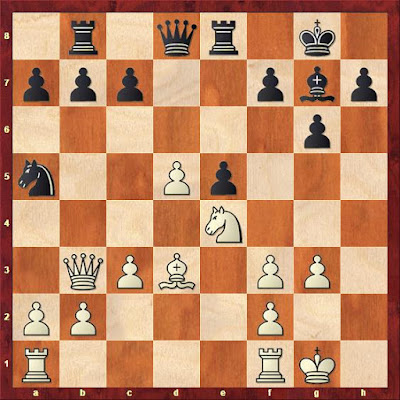 Our Fischer Random 960 tournament ended in a tie with Ken Tack and Pete Bruder sharing the title with 3 points out of four!
Don Mason and Charlie Shoulders finished tied for 3rd with 2.5 points out of four.
Obviously, it was a tight tournament the entire way and lots of fun!
For those of you that have never played "960" chess, stop on by for a free lesson.

A late reminder that we offer a Kid's Night at the Club on the second Monday of the month - which just so happens to be the same day as this posting! See you there hopefully.

Here is an entertaining endgame. 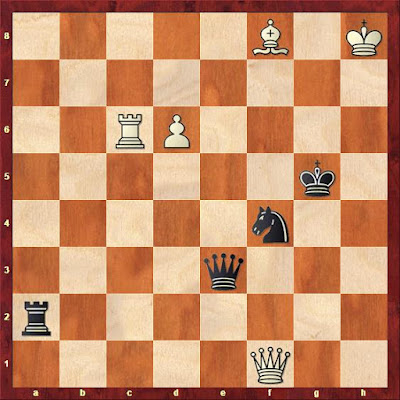